You are here: Home / Our robots / “Bastion” by Team Essort

Team Essort is a contestant in “Hungarians on Mars” for many years now. They made this robot which has two special abilities:

The robot can be controlled with a joystick, but only while sitting, because many people start going sideways after putting on the VR headset, and instinctively lean to the other side to compensate movement. If they would be doing this in a standing position, they could easily fall over and hurt themselves. Some people can’t tolerate virtual reality at all, and feel nauseous or experience vertigo after putting on the headset. 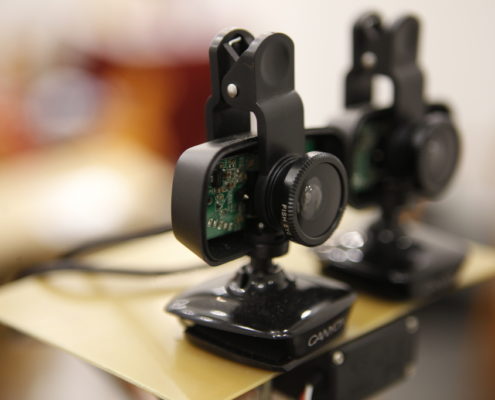 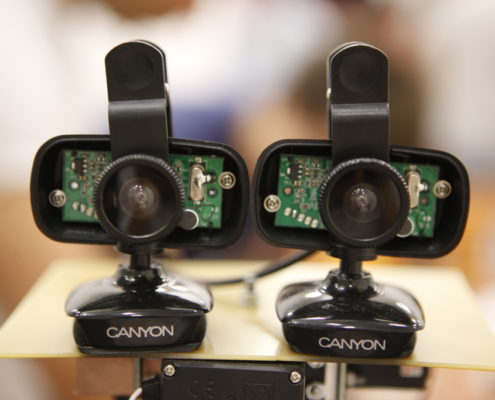 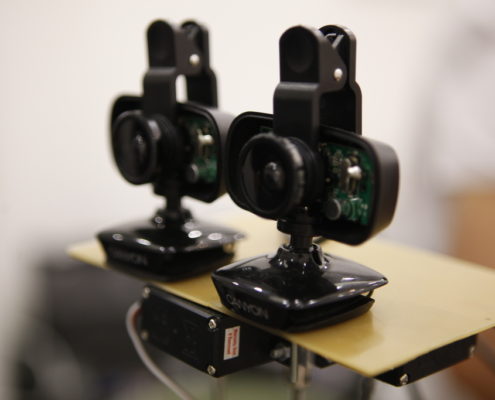 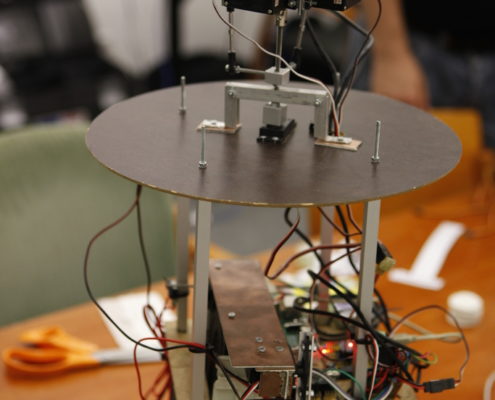 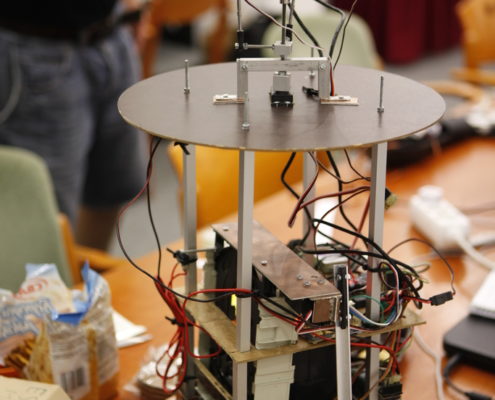 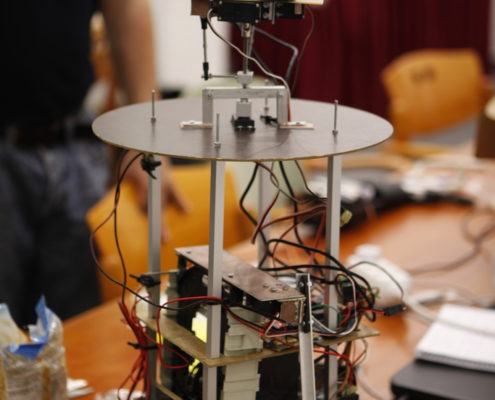 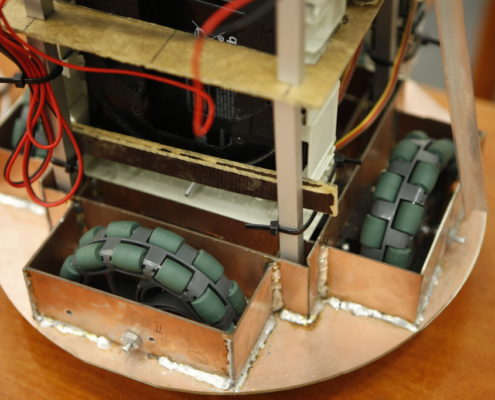 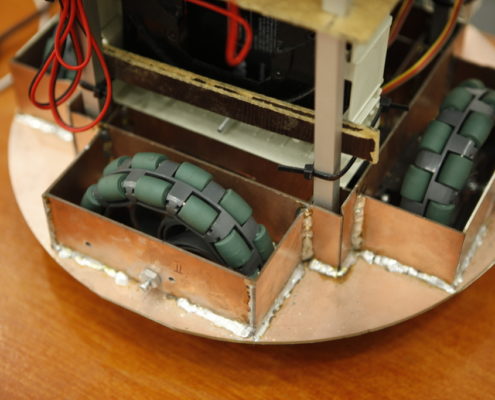 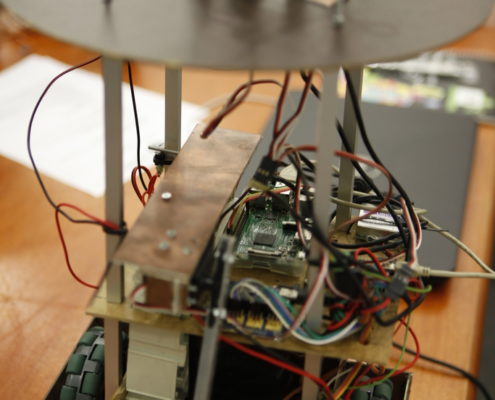 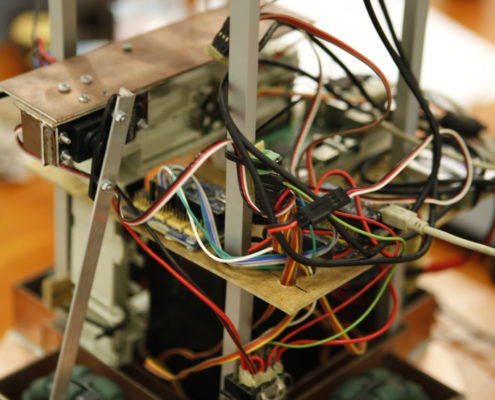